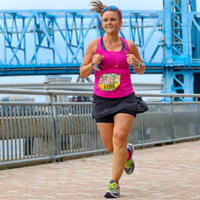 For as long as I’ve been a runner, I’ve been told that the one race you want to avoid running in Jax is the Marine Corps Half. Not just from one person, but from nearly every single person I know that has run it in the past.  The main complaints are the terrible weather (it’s hot and humid!) and that the end of the course is brutal.  You run up a pedestrian bridge, over the rail road tracks, then have to run down a spiral ramp.  Then you run, in full sun, along the river.  That part sounds nice, but not when it’s 85 degrees in full sun! 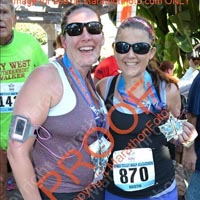 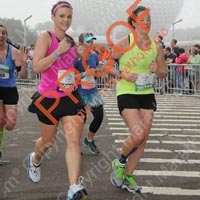 If you read my Enchanted 10K recap, you know that I went into the Disney Princess Half Marathon not feeling my best.  I’d been battling a nasty sinus infection and was super stressed with work.  Despite all of that, I was really excited to run the half.